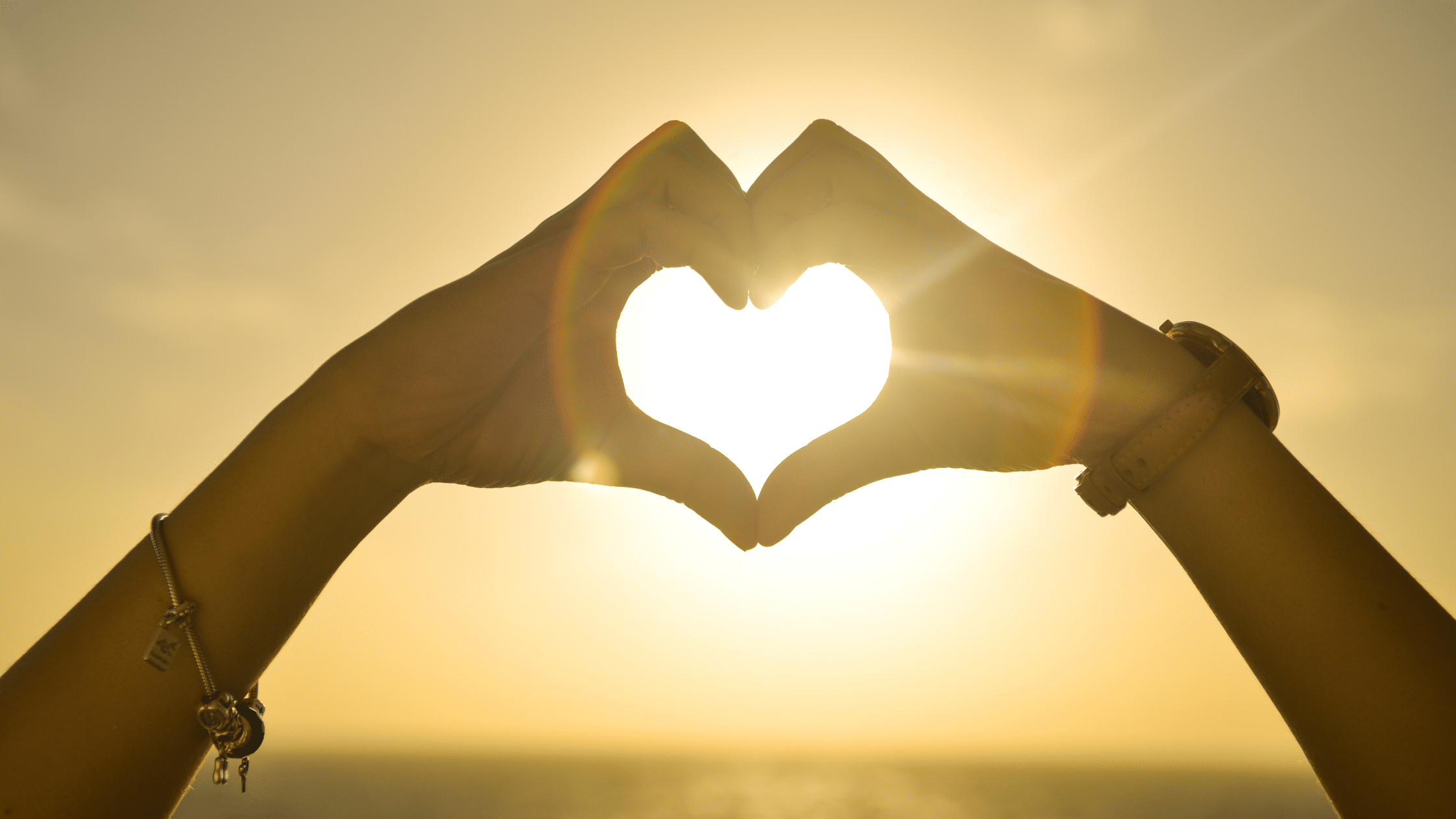 The most common eating disorders include anorexia, bulimia, and binge eating disorder (BED). It is hard for people to understand something like an eating disorder if they have never experienced one firsthand. If you or a close friend or family member have never suffered from one, chances are good that you believe some common misconceptions about the disease. To help you separate fact from fiction here are a few common myths about eating disorders.

1. Bulimia does not equal vomiting.

Bulimic people are those that attempt to quickly rid their bodies of the calories they ingested. But vomiting is not the only way to do this. Bulimics often exercise excessively to burn calories while others use laxatives to accomplish this purpose.

2. Eating Disorders are not a choice.

Because the motivation of losing weight or being thin is common with eating disorders, people often think that a person chooses to have one. However, someone that is capable of having an eating disorder will most often have other issues such as an obsessive personality or depression (2).

It is true that teenage Caucasian females make up the highest percentage of those with eating disorders. However, males and females of all ages and races can be affected (3).

4. Someone with an eating disorder is just acting out.

Some people think that adolescents develop eating disorders as a way to “stick it” to their parents. If this is true, the “disorder” will most likely be very short-lived. People who truly suffer from an eating disorder do so because of psychological reasons that are mostly directed at themselves, not anyone else (2).

While the perception of beauty that the media portrays can affect young girls in a negative way, it should not be blamed for eating disorders. There are genetic, psychological, and emotional aspects that can be triggered by society, but the underlying mental issues were already present (4).

6. Eating disorders are just a phase.

If a person has the mental makeup that is capable of succumbing to an eating disorder, then those traits will continue to be with them throughout life. Eating disorders can be overcome, but the risk of mental illness will always be present (4).

7. Eating disorders are used as a cry for attention.

Actually, the opposite couldn’t be more true. People who have low self-esteem and a poor body image usually want to be overlooked and even forgotten. They don’t want anyone looking at them or noticing. In fact, when people comment on how thin they are, they are usually uncomfortable and embarrassed.

8. Healthy eating habits are the solution.

Obviously, an eating disorder needs to be resolved physically. However, the mental aspect needs just as much attention. If the patient’s mind can be healed, the physical aspect of the disease will naturally follow (2).

The world is filled with misconceptions about eating disorders but it’s important to take the time to educate yourself and understand the symptoms. Learning the difference between fact and fiction on common myths like eating disorders are just a phase or that someone with an eating disorder is acting out can help you better offer support to a loved one who may be struggling with anorexia, bulimia, and binge eating disorder.

For more information about eating disorders and to set up a consultation, please Contact Us or set an appointment on this website.