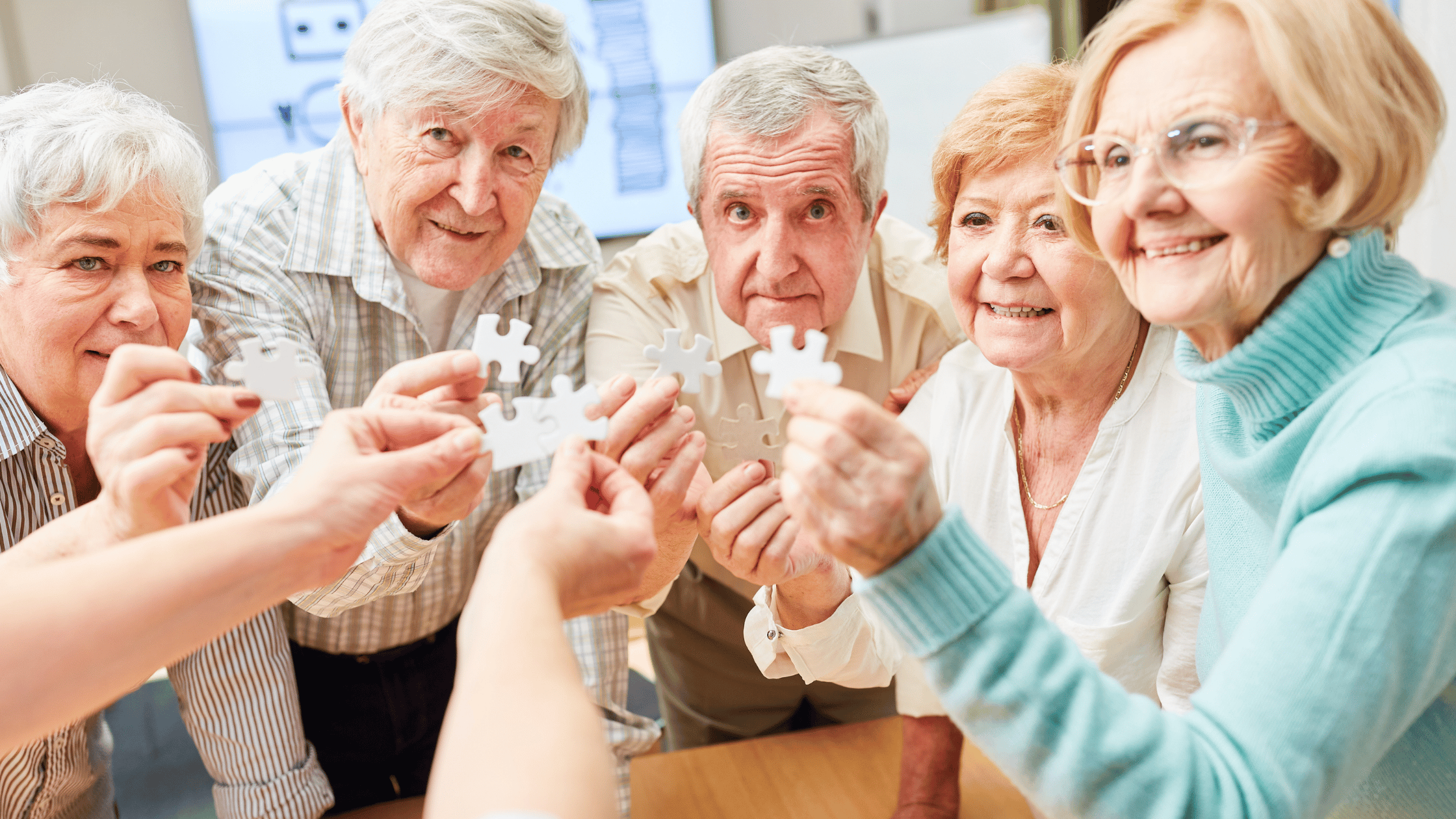 “Dementia” describes a set of characteristic symptoms that may include memory loss and trouble with thinking, problem-solving, and/or language.  The International Classification of Diseases, Tenth Edition refers to dementia as “Neurocognitive Disorder.”  There are actually several types of dementia based on both how the symptoms were brought about and what particular symptoms are displayed.

Each person will experience dementia somewhat differently.  Generally, the symptoms often are mild in intensity and often subtle at the outset of the disease progression and can intensify over time.  A person with dementia will frequently have some combination of the following cognitive and emotional symptoms:

As was mentioned previously, this disease is often progressive.  In later stages, there can be physical symptoms and gradual deterioration in the body and functioning including muscle weakness, weight loss, reduced appetite, impaired sleep patterns, and swallowing difficulty.

There are several sub-types of dementia including Alzheimer’s disease, Vascular, Lewy Body, and Frontotemporal dementia.  The symptoms are readily apparent and can be easily detected with available medical examination and imaging.  For example, the Vascular type is typically caused by a stroke and symptoms are characterized by where in the brain the stroke occurred.  However, other types, like Alzheimer’s disease, are not as easy to pinpoint a cause.  Dementia is often diagnosed through a combination of medical examination and confirmatory evaluation by a neuropsychologist.